Is this the end of social media marketing as we know it? 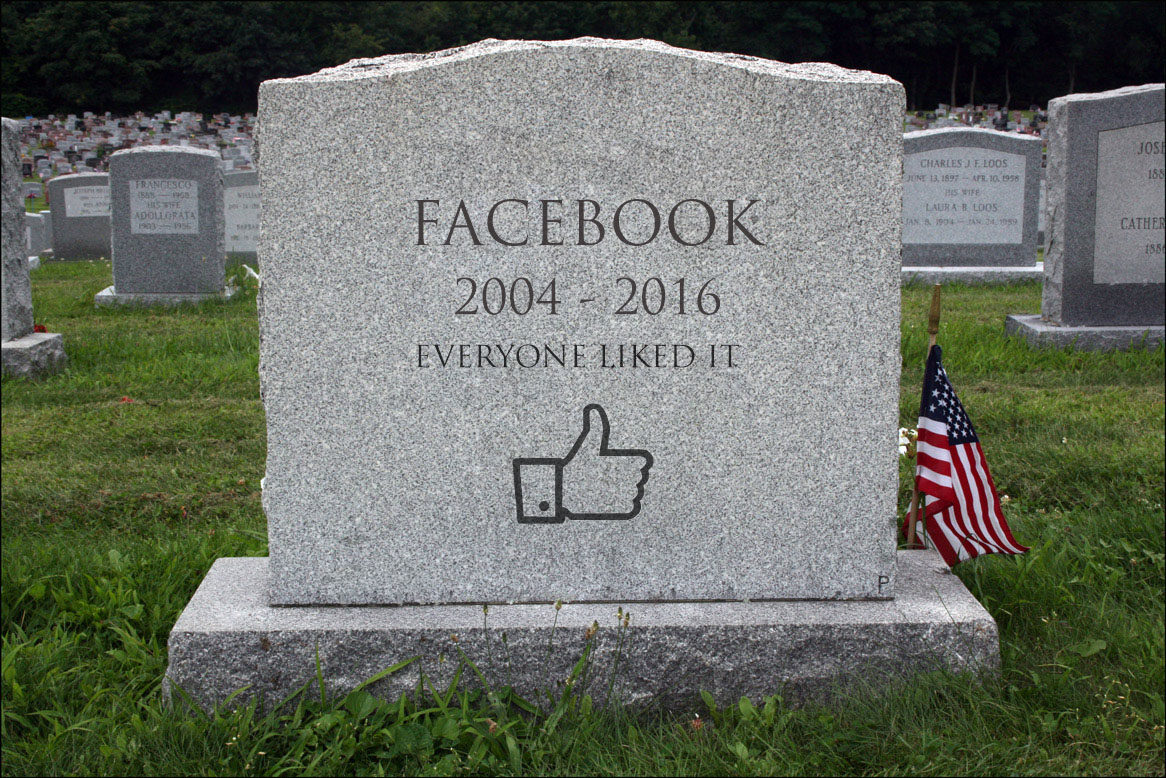 Is this the end of social media marketing as we know it?

Ok ok, we admit that title might have been click bait. But in today’s social media environment can you really blame us? We are bombarded on a daily basis by posts from advertising agencies about anything and everything under the sun. We, as consumers, are not only wary of ads, we will go out of our way to avoid them. As ads on social media have increased over the past couple of years, the amount of time that users are spending on those platforms has decreased. Just this week Harriet Taylor of CNBC reported* on a study by SimilarWeb that found that Instagram usage in Q1 of 2016 was down 23.7 percent from it’s usage in Q1 of 2015. During that same time span Twitter was down 23.4 percent. So does this mean the end of Social Media as we know it, and simultaneously the end of Social Media Marketing?

We don’t think so, and here’s why.

While the amount of time that users are spending on some social media platforms is decreasing, the number of individuals using these platforms continues to increase. According to a recent report* the percentage of Americans that that have an active social media profile climbed from 73% in 2015 to 78% in 2016. This means that approximately 16 million people in the United States alone, created a social profile in the past year.

If the number of users is rising, why is the time spent on social media decreasing?

We believe that the decrease in time spent on these social media sites is due to consumers becoming pickier with their time on each platform. As the number of social media platforms has increased it only makes sense that users would have less time to dedicate to each one. In 2010 if you only had a Facebook account and no other social media account, you might be able to spend one hour a day on the site. But now in 2016 you find yourself with accounts on Facebook, Instagram, LinkedIn, Twitter and Snapchat. You still only have an hour day to spend on all of those apps so what do you do? Do you delete a couple of accounts? While many of grandparents might shout yes, (because they’re in the 22% without a social media accounts,) realistically the answer is no. We take that hour and spread it across all those accounts. As the number of social media accounts each person has increases, in only makes sense that the amount of time per platform would decrease.

So we’re short on time. But what does that mean?

For businesses and social media marketing agencies that want to reach and connect with customers through social media, it means that serious thought and planning needs to be put into your social media marketing strategy. This strategy needs to be built to work seamlessly across multiple platforms in various forms of media (graphics, audio, video). It means that your message needs to be to the point and consistent across all of these platforms. And it means that the message must be targeted to very specific groups of customers. The fact is, consumers don’t have the time to read, listen to or watch advertisements that don’t pertain to them, no matter how cool or catchy those advertisements might be.

Nothing we’ve said here is groundbreaking. Marketing has always been about trying to get your message to your customers. But with the trends that limit the amount of time we have to do that, today more than ever before, marketers must work to create a social media marketing strategy that focuses on getting the right message, to the right audience, at the right time, quickly.

So what should I do next?

The good news is that if all of this social media marketing strategy talk sounds intimidating to you, we’re here to help! AOR has a wide range of web services including social media marketing and advertising, search engine optimization (SEO), and website design and development. If you have questions about this blog or would like to talk to us about our strategy please don’t hesitate to reach out. Ok it’s your turn now, internet. What are you going to do next?

*CNBC report on social media use